If the gums aren’t kept free of plaque and tartar, they can eventually become infected. If that happens, you could potentially lose your teeth and may even be at risk for heart attacks and other health issues. Luckily, periodontal therapy from Dr. Verner can keep your smile – and the rest of your body – healthy and safe. If you notice swelling, redness, or bleeding of the gums, or if the gumline is starting to recede, contact the Dental House of Pittsburgh today. 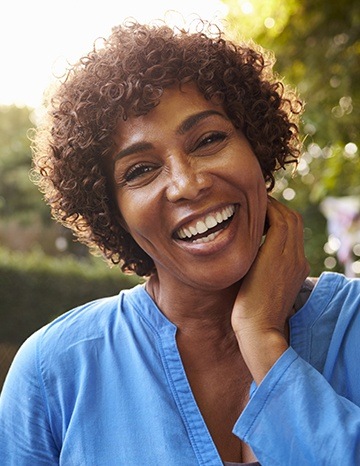 Why Choose Dental House of Pittsburgh
for Gum Disease Treatment? 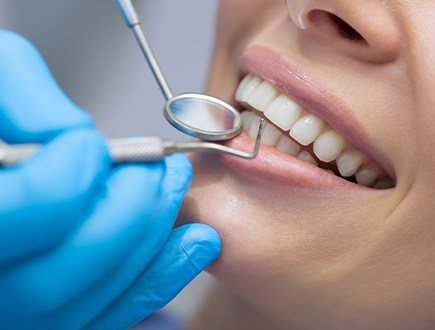 To treat gum disease, we need to remove the bacteria causing the infection as thoroughly as possible. For severe cases, that means performing a deep cleaning, also known as scaling and root planing. First, we scrape away the plaque and tartar that has accumulated on your teeth and below the gumline; after that, we plane – or in other words, smooth – the roots of the teeth, giving the gums a chance to repair and reattach themselves. 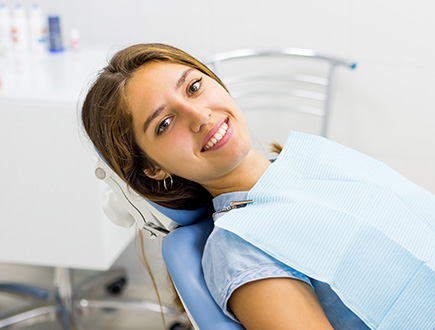 Sometimes a deep cleaning is only the first step; to reduce the levels of harmful bacteria in your mouth as much as possible, we often use a special antibiotic called Arestin as part of periodontal therapy. Arestin powder is made of thousands of microspheres containing a special medication; when the spheres are placed into an infected pocket in your gums, the medicine is gradually released over time. In other words, Arestin keeps fighting the disease long after you’ve left our office.